Masked killer stalks and gorily kills teenagers in a sorority, that's pretty much all you need to know about director Joe Castro's 2003 teen slasher Butchered (aka The Hazing). Actually I will go into some more detail. Basically, these two girls are trying to get into this sorority and are told by two other sorority girls (one of them played by Phoebe Dollar) that they have to spend one night in an abandoned and supposedly haunted funhouse. As an added surprise, the other sorority girls and their boyfriends plan to sneak into the funhouse and scare them. Little do they know that a masked killer with a machete is waiting for all of them. 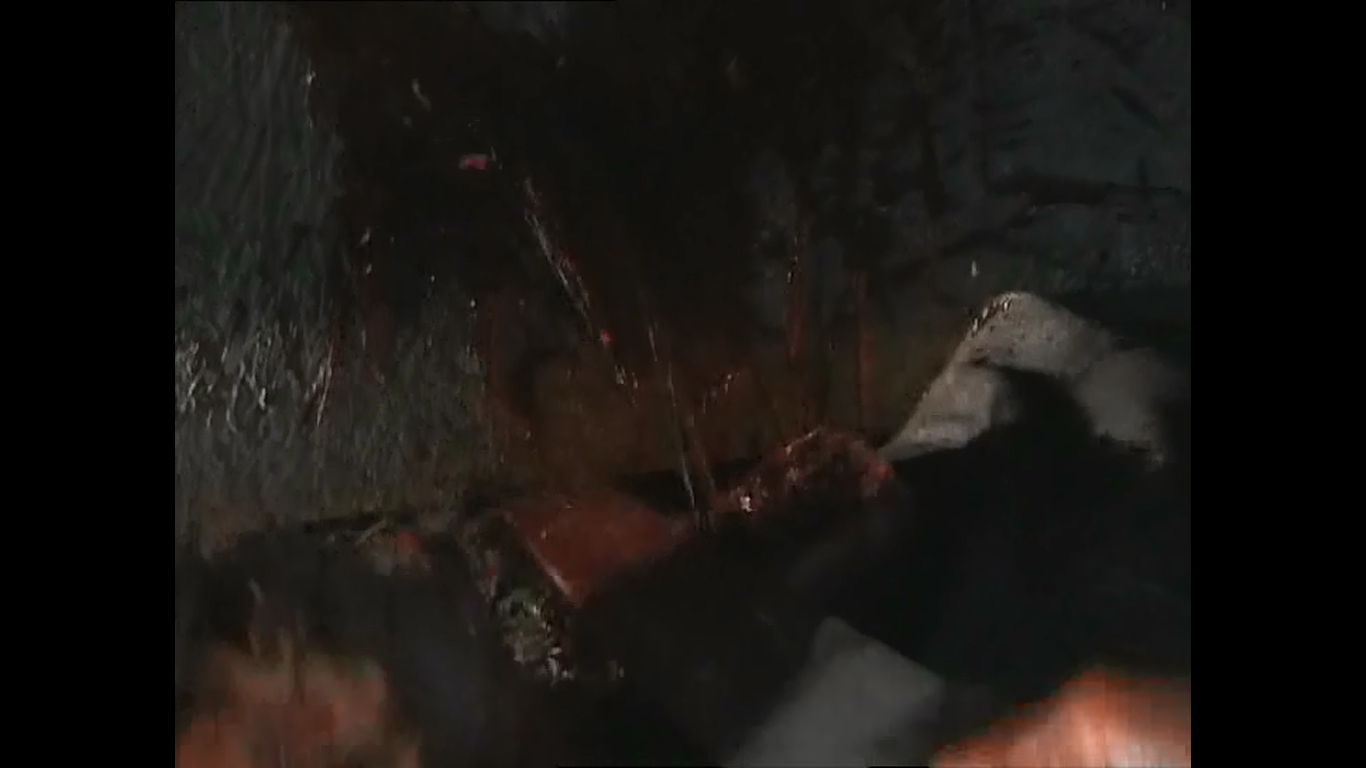 I really don't have a lot to say about this one, this is just another stupid teen slasher, made watchable by a lot of gore and Phoebe Dollar. The only reason I was even remotely interested in this movie in the first place is because it's directed by Joe Castro, who is pretty reliable for delivering on gore, and this movie is no exception, including but not limited to very bloody stabbings, decapitation, disembowelment and head crushing. Also, for those of you who are fans of T&A, the blonde girl (I can't remember her name, but she's the only blonde in the movie) gets naked twice. 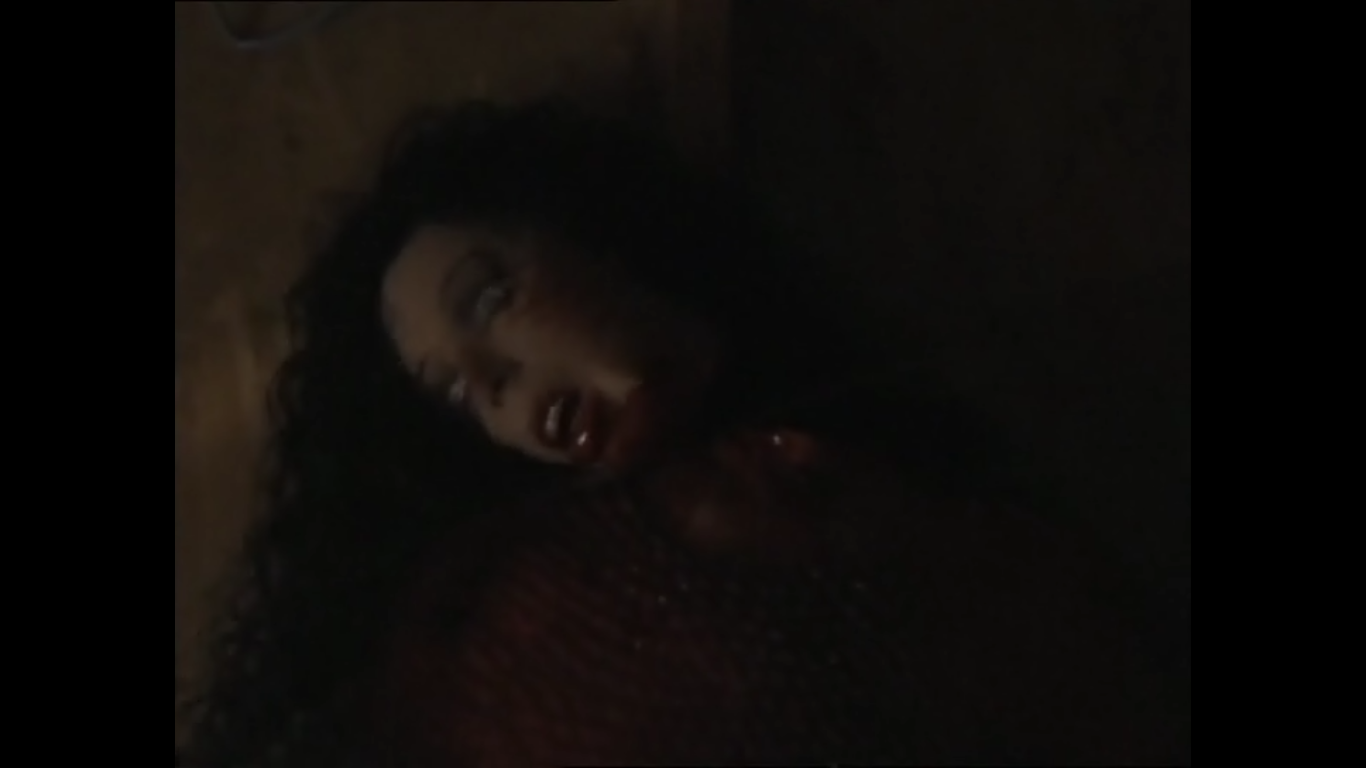 Well, I guess all I have to say is don't expect anything other than a lot of decent-looking gore and some nudity with Butchered. I personally recommend Maniacal, one of Joe Castro's other films that is actually mentioned in this film and is much better than this film. It's not that bad, as long as all your looking for is gore and some nudity... oh, and Phoebe Dollar. 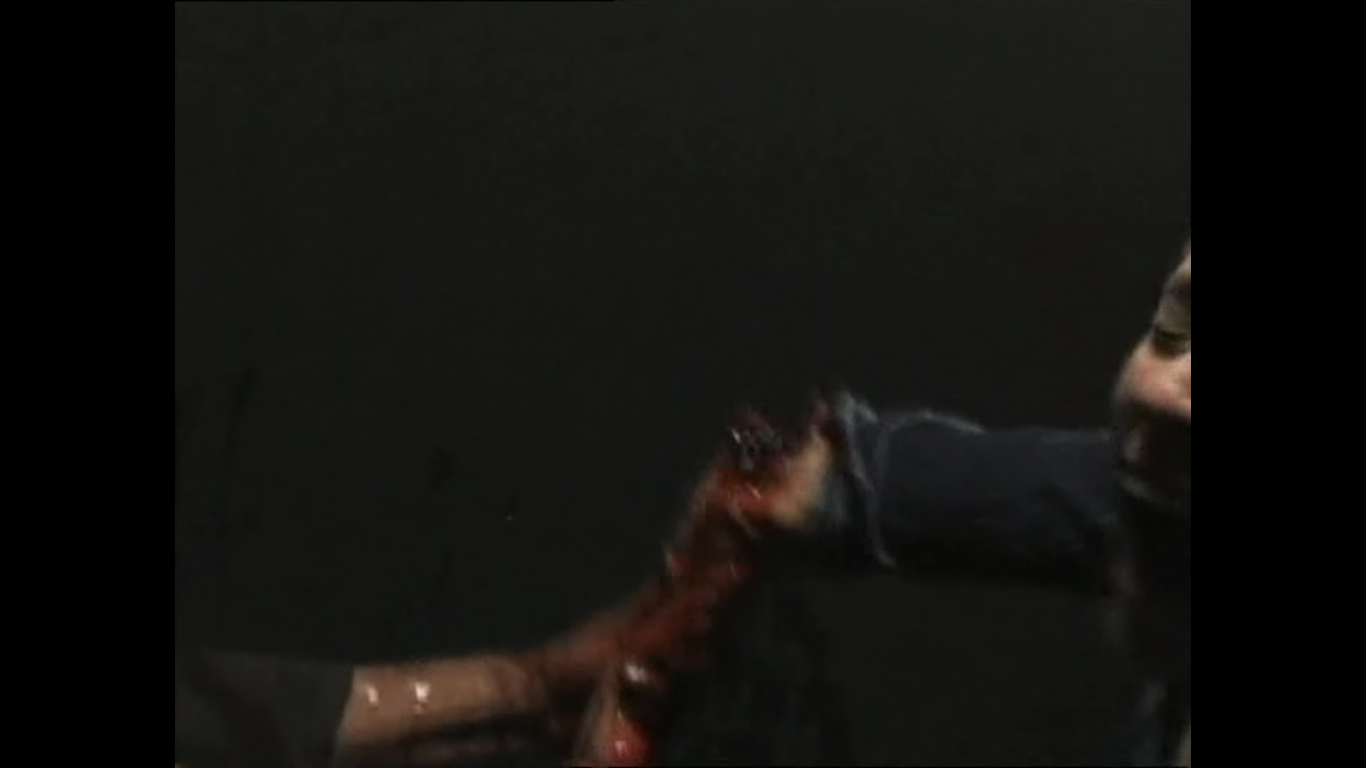